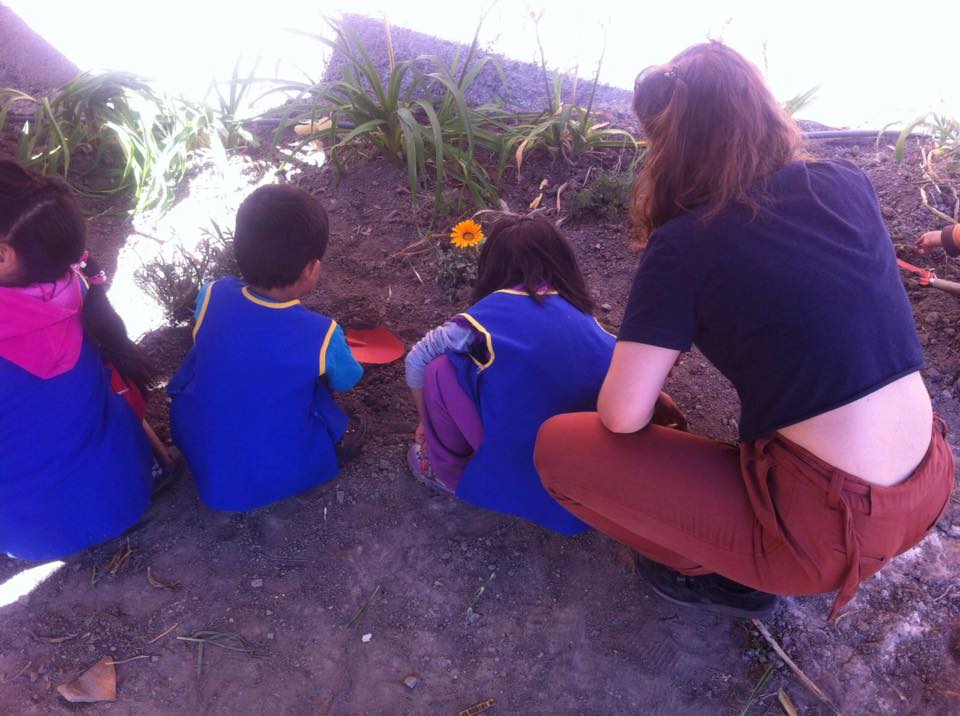 In Bolivia, the environmental issue hasn’t always been a priority. The presence of multiple transnational firms makes it a country particularly fragile in terms of environmental respect and resource management.
Cochabamba, the third biggest city of Bolivia has a population of over 600 000 inhabitants. It is the third most polluted city of the country with 160 000 tonnes of waste evaluated in 2013. The environmental issue is indeed not in the foreground of the city’s political agenda, but progress from civil parties (NGO’s, associations and local population) are being put in place.

First of all, the goal is to raise environmental awareness amongst the children of the 6 orphanages. Then they will develop the appropriate recycling habits through theoretical classes and practical workshops. The project will also implement urban vegetable gardens in the orphanages in order to encourage local organic produce. In the long term the goal is to create a micromarket allowing orphanages to finance end develop themselves.

Ultimately, this project aims to incorporate environmental issues in the local political discussions in order to develop eco-responsible behaviour within all levels of society.

In this way, Hogares Verdes creates ecological, economic and social awxareness which will contribute entirely and durably to the improvement of the standards of living of the inhabitants of Cochabamba.

The project has been designed and built by different social and environmental actors: The association Rha II, official collaborator of the Hogares Verdes project, is one of the leading actors in terms of ecological education in Cochabamba. Additionally, LifeTime Projects is active in various orphanages in Cochabamba. Among these orphanages, 6 have agreed to join the project.

neque. sit amet, commodo Praesent lectus nec felis pulvinar sem, dolor
We use cookies to ensure that we give you the best experience on our website. If you continue to use this site we will assume that you are happy with it.Ok