Cameroon is a country that does not lack assets. Since its independence in 1960, Cameroon is commonly known as ‘Africa in miniature’ when referring to its famously vast natural and cultural diversity. It has a tropical climate along the southwest coast, boasts of mountains in the west and semi-arid plains in the north. Cameroon owns a true linguistic diversity. In fact, while French is the official language of administration, education and media, 250 ethnic groups proudly speak different languages. Their traditions are still alive and thriving, and demonstrate the cultural wealth that exists in Cameroon.

The population in Cameroon is very young: one in two people are less than 18 years old. Despite its thriving economy, Cameroon faces many challenges such as the unfair distribution of income, unfavorable entrepreneurship climate, unfair civil service etc… LifeTime Projects endeavors to improve the living conditions of the Cameroonian people in close partnership with the local association Femme d’Atta. 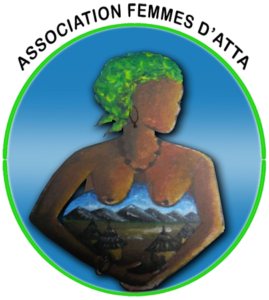 Femmes d’Atta is a Cameroonian association that is in charge of more than a hundred women from the village of Atta.

As a small isolated town, Atta doesn’t offer much in the ways of professional opportunities to the local community. The women often have to leave the village to find employment in the capital city of Yaoundé. With Femmes d’Atta, LifeTime Projects established a lasting international partnership of solidarity. The aim is to contribute to the change in mentalities and behaviors of local inhabitants to help construct a fairer world with sustainable growth and development for the women of Atta.

To go on a humanitarian mission in Cameroon will enable you to discover a rich environment. Stretching from the north to the south, Cameroon enjoys vast geographical and ecological diversity. Located between West Africa and Central Africa, a part of the country faces the Atlantic Ocean, and 400km of Cameroon’s border runs alongside the Gulf of Guinea. Dense forest covers over 40% of the country, providing a beautiful habitat to an impressive array of wild animals. Cameroon is home to many species of felines, birds, and reptiles that live in the natural reserves.

Daily life, discovery of the country

While on a humanitarian mission in Cameroon, you will be able to enjoy some free time to visit the country. You will have two days off per week that will allow you to travel. Religion, culture, tradition and gastronomy… Cameroon has a lot to offer!

To go on a humanitarian mission in Cameroon is way more than taking part in an international development project. It involves immersing yourself in a country with a different culture than your own. This is the motto of our association: Live a humanitarian mission in total immersion. As a volunteer, you will be warmly welcomed by a host family who will help you to discover their daily lives.

Yaoundé has been the capital city of Cameroon since 1960. It is located in the centre of the country situated on high hills, giving it the nickname ‘City of 7 hills‘. It is situated in the area around the equatorial forest, a region which offers a humid climate allowing for luxuriant vegetation. The boundaries of different areas of the city are distinguished by the hills.

Yaoundé is a city that possesses a developed service sector, while the fertile parts of the city are used as farms. Between modernity and tradition, Yaoundé is a perfect example of the diversity found in Cameroon.

Check out YAOUNDÉ on Wikipedia

Choose your traineeship or humanitarian project 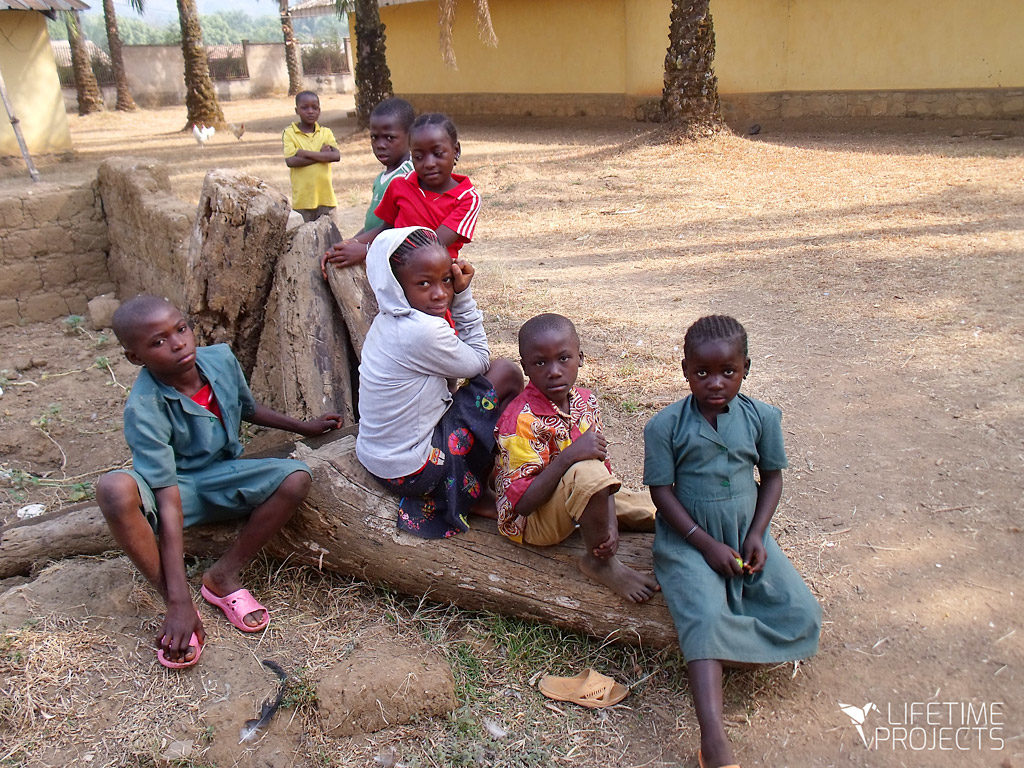 Participate in the personal development and education of children living in orphanages in Yaoundé and share special moments of everyday life with them.

Micro entrepreneurship for women in Cameroon 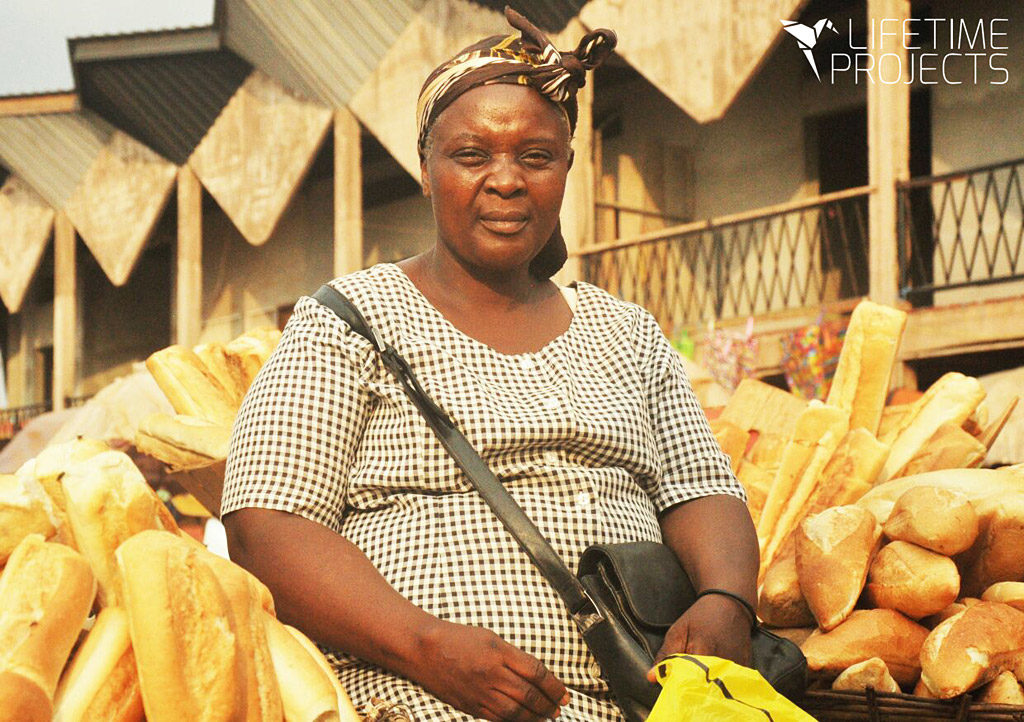 By creating their businesses, Atta’s women will be able to improve their standard of living and allow their daughters to attend school.

Literacy teaching for women in Cameroon 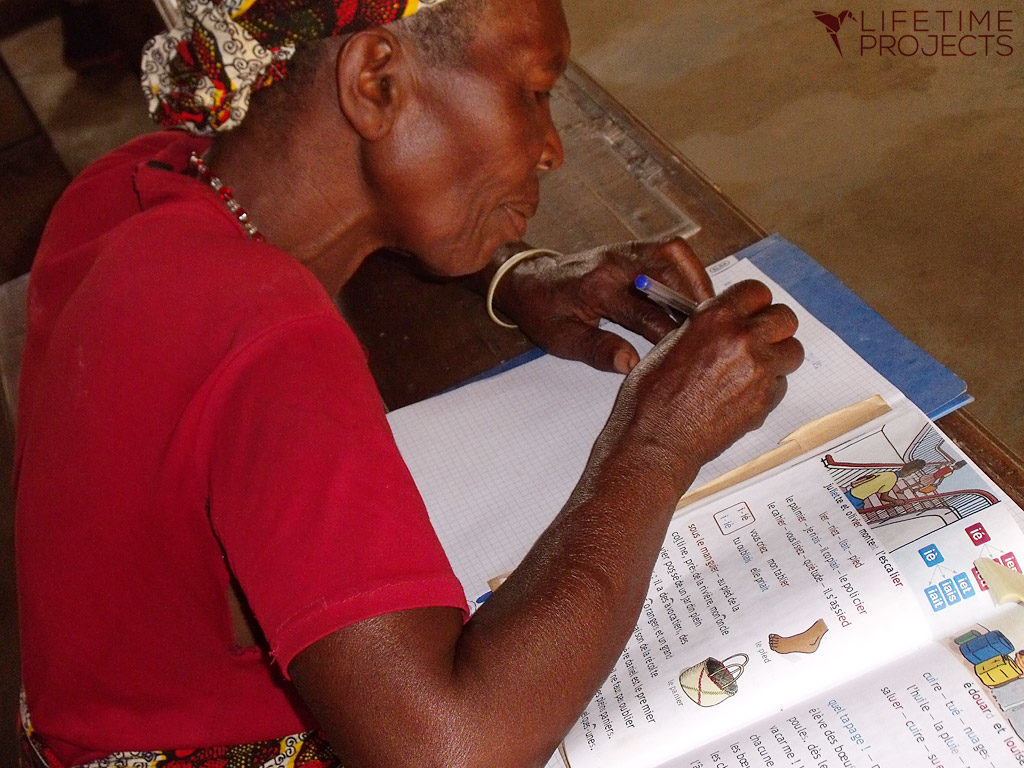 Give the women of Atta the chance to read and write so that they can finally become independent and develop their business.

IT classes for women in Cameroon 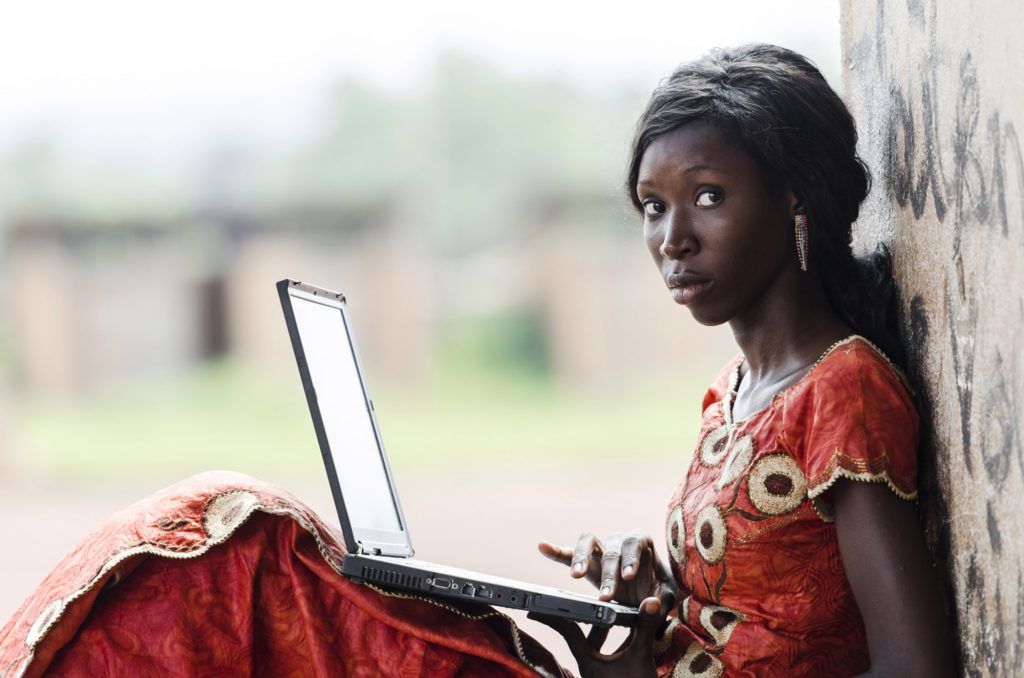 Give Atta’s women the tools they need to become independent and start their own businesses through computer literacy. 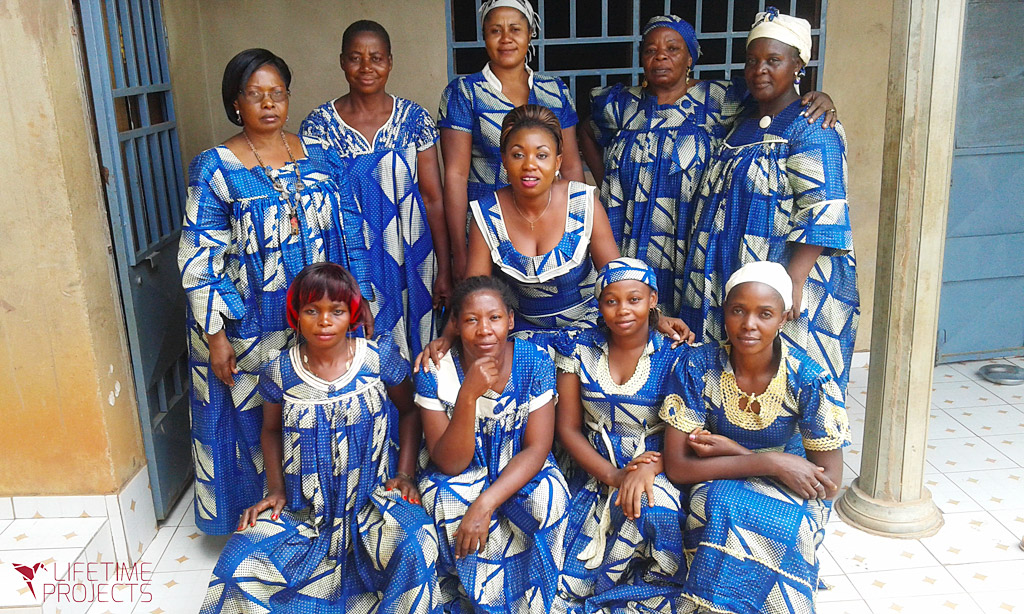 Give Atta’s women the opportunity to improve their living conditions, enforce their rights, improve their knowledge and care for their health.

Cooperative of handmade soaps in Cameroon 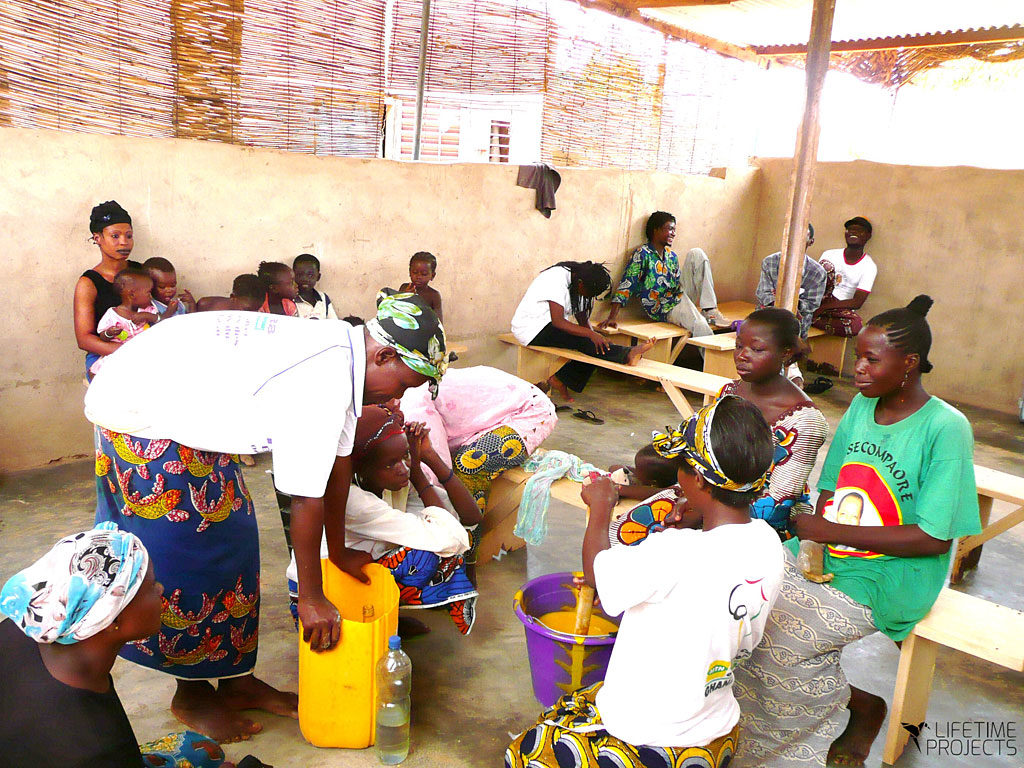 Accompany Atta’s women in the creation and development of their own cooperative and put your knowledge in soap making and/ or business skills to this project.

Health internship in Cameroon and Bolivia 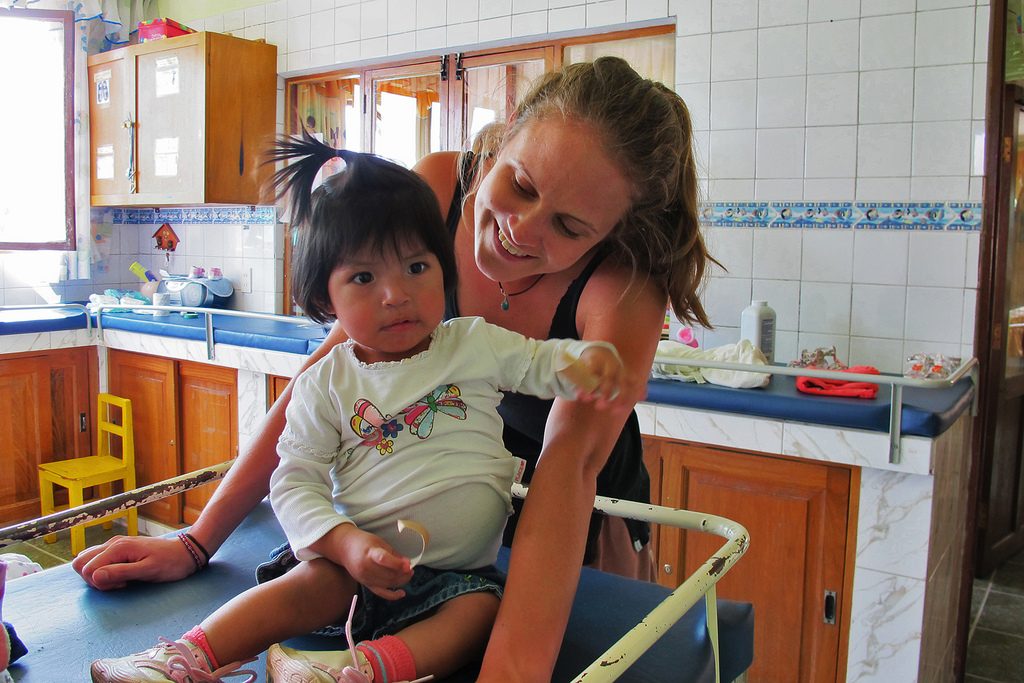 Are you a student or health professional? We offer internships adapted to your area of expertise, within our projects.

SEE THIS TRAINEESHIP IN DETAILS 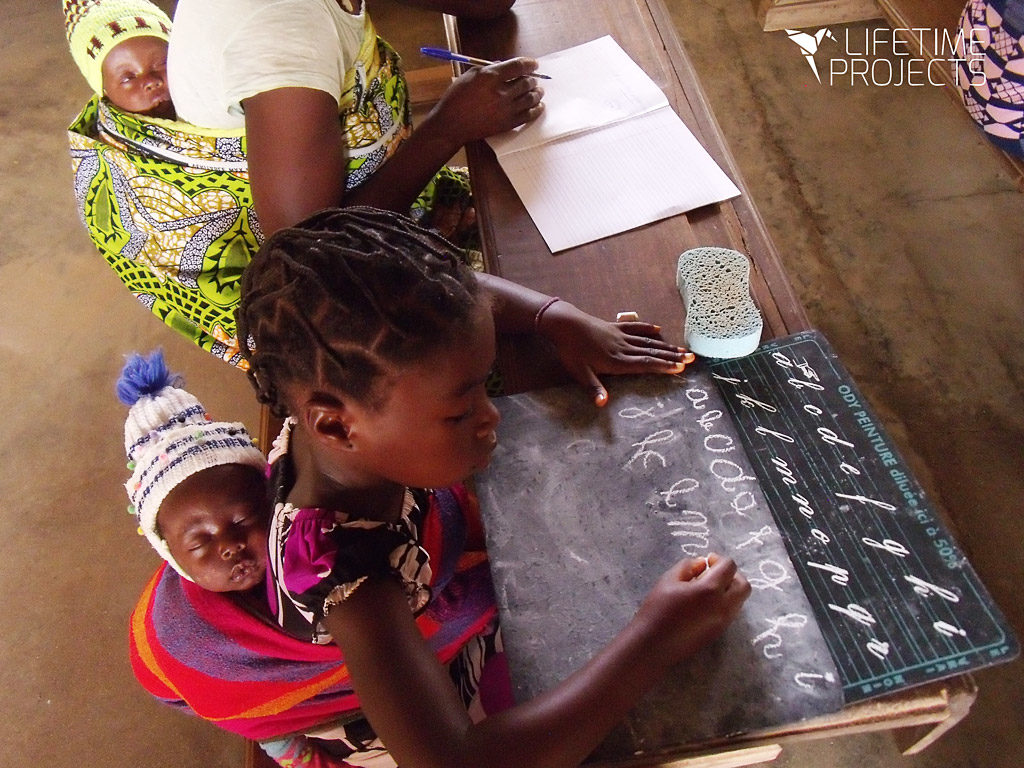 Live the humanitarian experience during your studies or career to put your skills to a good cause and value your resume!

SEE THIS TRAINEESHIP IN DETAILS

Are you ready to go? Apply now!

nunc et, mattis dolor. consequat. felis porta. quis odio quis, ante.
We use cookies to ensure that we give you the best experience on our website. If you continue to use this site we will assume that you are happy with it.Ok